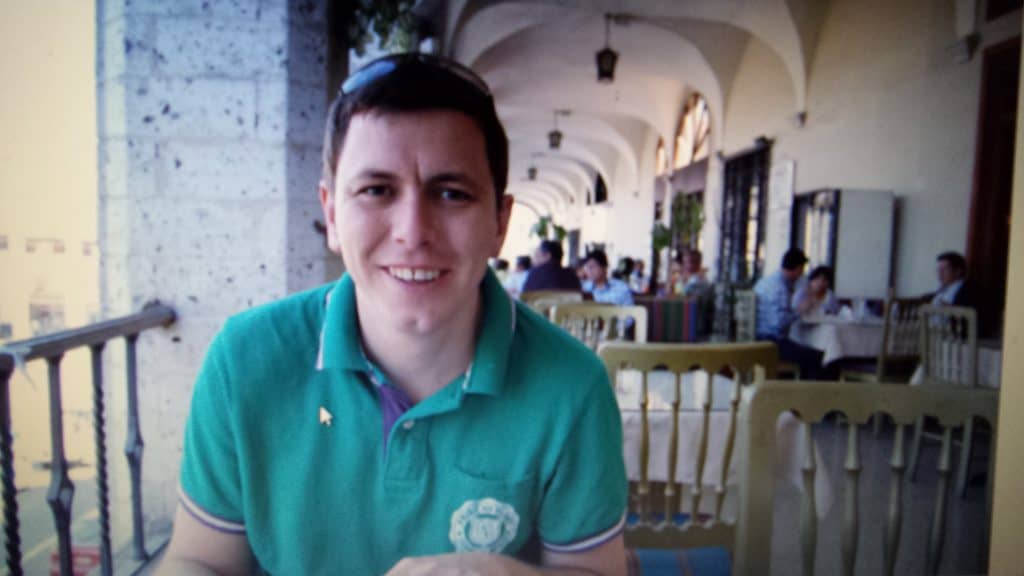 Why were you attracted to the work that abob does?
“I like that being a mentor for abob is completely different to other sorts of mentoring. I like that it’s not about telling the young men to get a job, in fact that it’s not about telling them to do anything but instead creating a safe environment where they can deal with their emotional issues. A lot of issues for young men are caused by not knowing how to communicate their feelings and not having a community of men to support them.”

Will you be joining the London abob group?
“Yes, I am already involved with the weekly meetings which is a circle where men can share what’s going on for them, and will eventually be a circle of young and older men.”

And you have recently participated in the weekend training Beyond The Hero?
“I went along thinking it was just a training weekend for volunteers but in fact it is so much more. Actually we do the same weekend more or less as the young men when they do The Quest. I threw myself into it because I knew that was the way to get the most out of it. It was a very positive experience for me, in fact people who see me say it’s the happiest they’ve seen me for years.”

What did you specifically get out of it?
“I did think at the beginning, what have I let myself in for? But as soon as it started and we had a circle, I felt safe and that I wasn’t going to be judged here. What came up for me the most was unexpressed grief around my mum dying seven years ago at the age of 53. I used to be in the army, I’m not used to discussing my feelings and this grief had manifested itself in my life as anger and bitterness. My ten year relationship broke down during this time too.

On this weekend, I had time to think about how I’d been to other people. How I’d hurt people. It made me think about my work in a construction company that operates in the City, and how we are towards women.
I got the opportunity to really break down and express grief that had been stuck there for the last seven years. Mainly about my mum, but also about my relationship. It was incredible to be surrounded by men who really cared and supported me. I hadn’t known them 24 hours before but now they are people I truly trust.

One of the most useful things I learnt was that we all make mistakes, it’s how we deal with those mistakes that is important. That there are men out there to pick up the phone to. I feel this network of true support that I didn’t have before and that means so much. Since doing it, I have been out for lunch with my ex as well. We’re friends.

The most useful thing I got from the weekend was to be able to understand myself better. For me, it’s getting to grips being non-judgemental. I’m still judgemental but not as much. I realise that I don’t have to prove myself all the time.

Now I can’t wait to be involved with the young men. And I’ve made some friends that I wouldn’t normally have made. That feels really good. One friend is an art therapist, he keeps trying to get me to his life-drawing class. You never know, I might go.